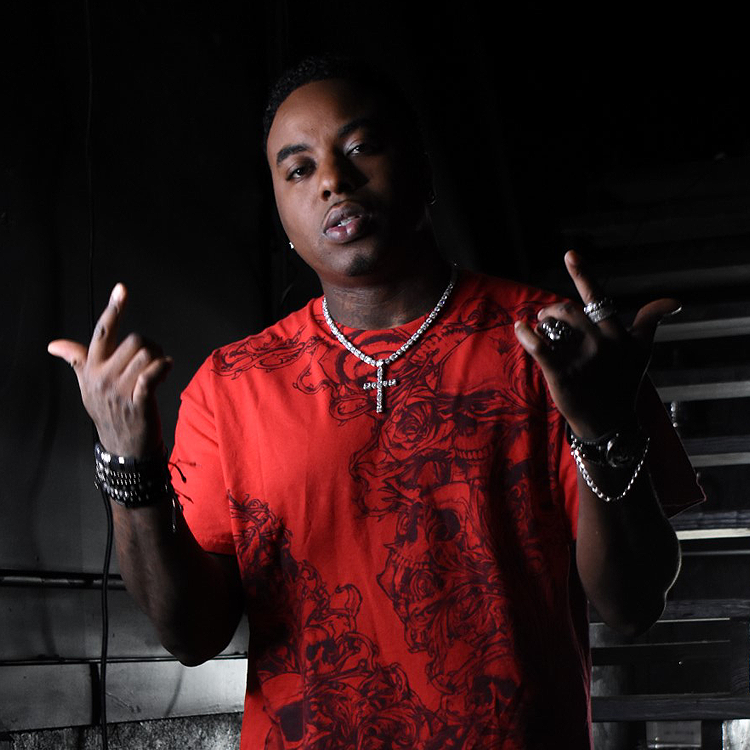 In a music industry where negativity can be the norm, it’s nice to have some light shed on the positive side of music. Rising artist T.R.U.B. has found his way to stand out by focusing on what made him fall in love with music as a child, the message.

Most recently, the emerging Memphis rapper has released his brand new single “What” via indie label Elite Sound. The message of the song is “holding your own and stand for something, protect yourself and our family at all costs, show love to the ladies and most of all have fun and enjoy life.”

Now, the accompanied music video, which was shot in Atlanta, Georgia, has been unveiled on YouTube and already received over 150.000 views in a couple of days.

When asked what his new single “What” is about, T.R.U.B. explained:

The idea for my new single ‘What’ came from me just overall looking at questions that I felt have always been around me in some way whether someone asked me or just tried to figure something out about me in some way. And I just wanted to answer that in a cool fun way. Basically just letting it be known through all the chaos I’ve been through in my life I held my own. We protect family over here and I have love for all the women fans that show love towards my music.

Raised in Memphis, Tennessee, T.R.U.B. was provided an early education in true southern Rap but quickly acquired a taste for what was beyond. With musical influences ranging from Memphis rap legends 8 Ball & MJG and Three 6 Mafia as well as greats like Lil Wayne, Drake, and Jay-Z, T.R.U.B saw the appeal of merging both worlds. He has found the perfect way to balance his affinity to rap with a crossover sound within his natural love of Hip-Hop.

T.R.U.B. has worked with a variety of artists such as Bruno Mars, Future, Plies, Juicy J, and Project Pat. His shining moment was when he was asked to perform alongside Post Malone on a show during his 2018 tour.